After a good sleep in, we headed back out to explore more Barcelona. I really could get used to starting at 11 am thing!  Today was really about exploring, and pictures show this better than words...

First stop was the famous Boqueria (market) -- it was just as colorful as I expected and a lot of fun to just walk around and see everything on offer. Lots and lots of fruits and veggies... 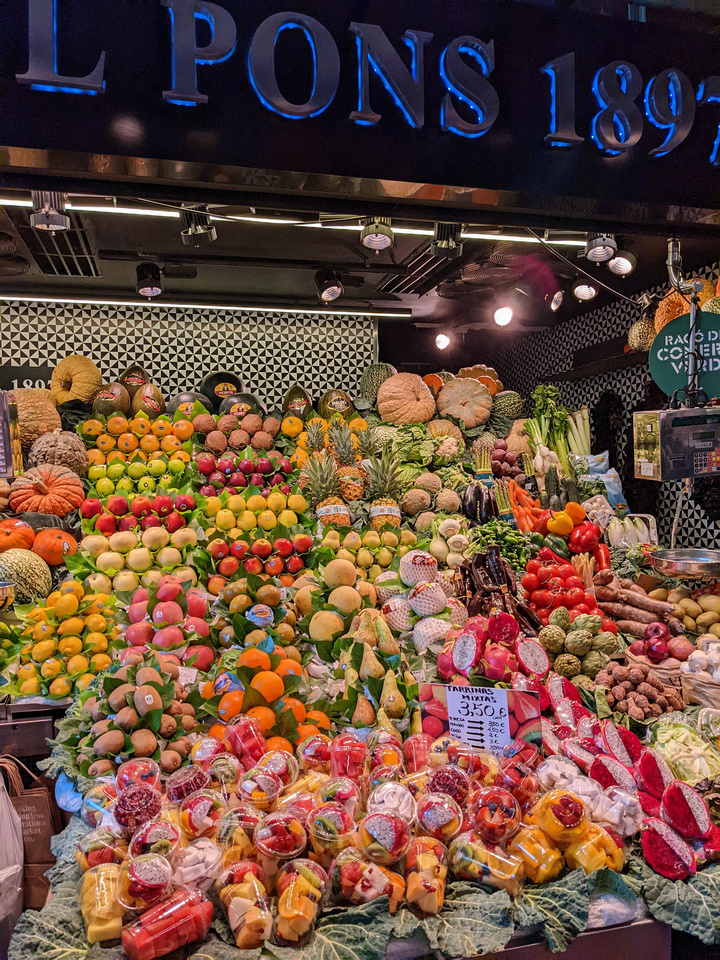 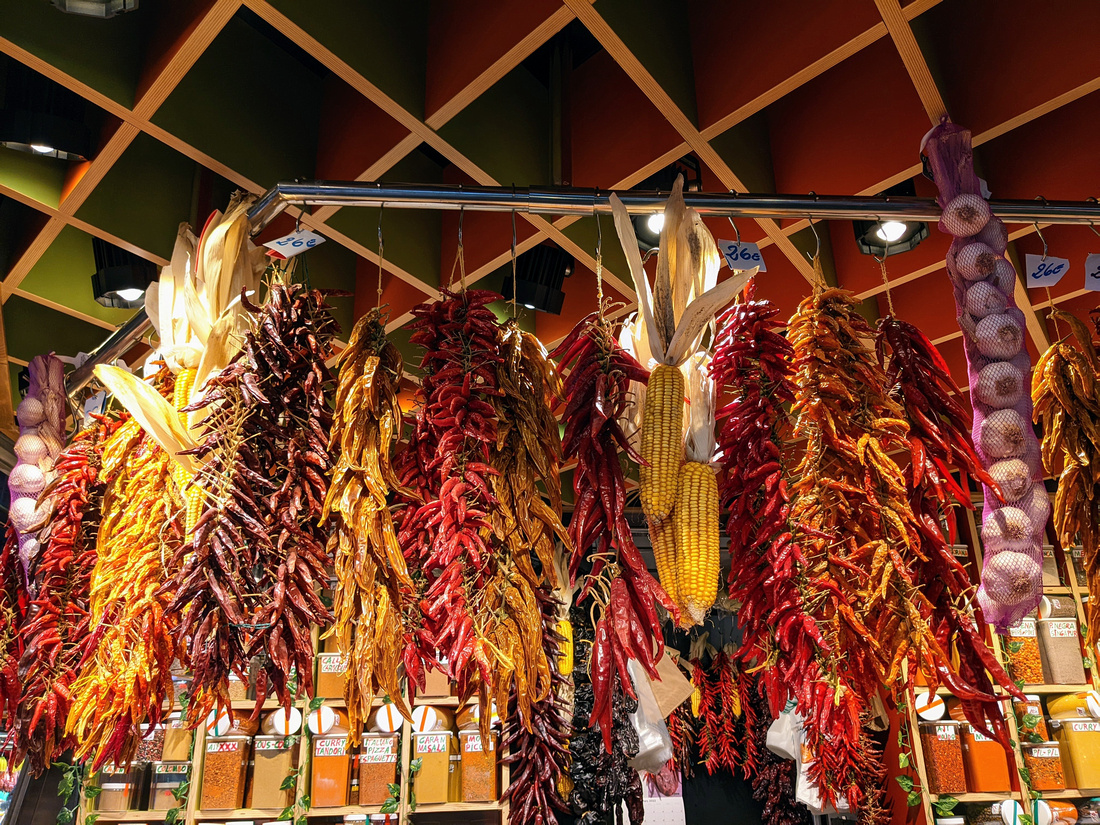 Back to the Gothic Quarter to see the Basilica Santa Maria which is a 15th century church -- so beautiful inside. 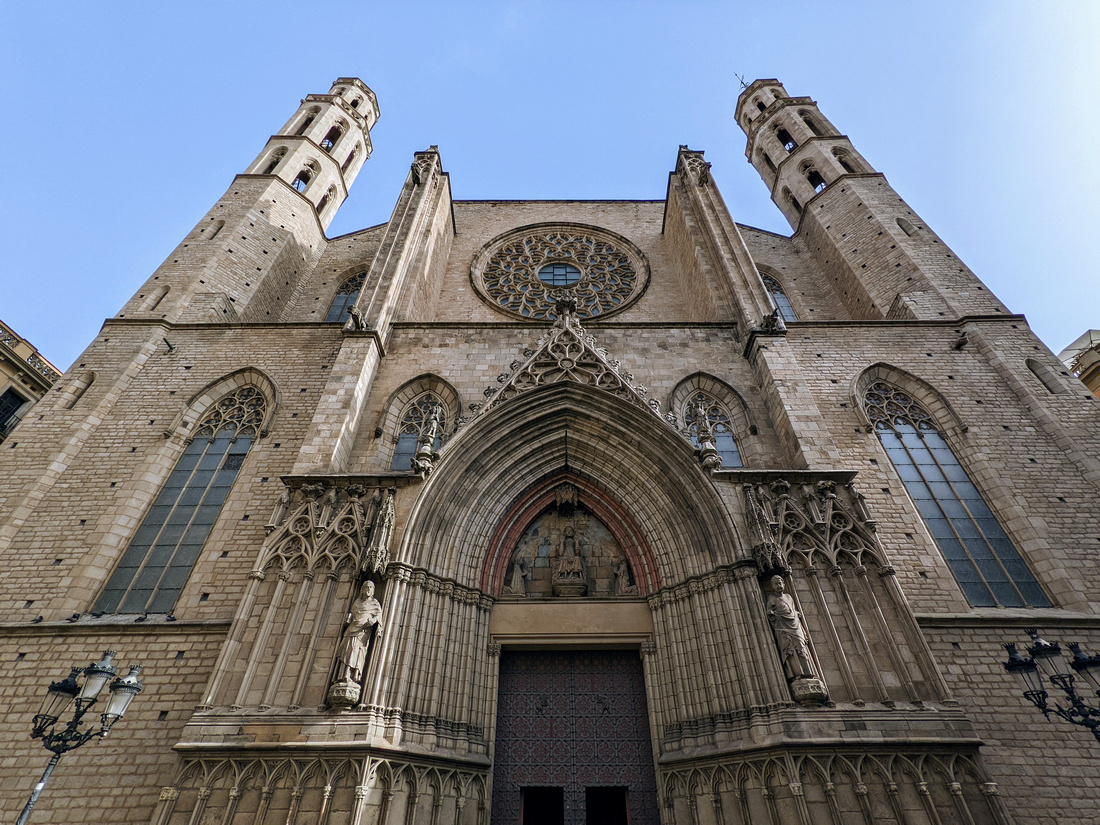 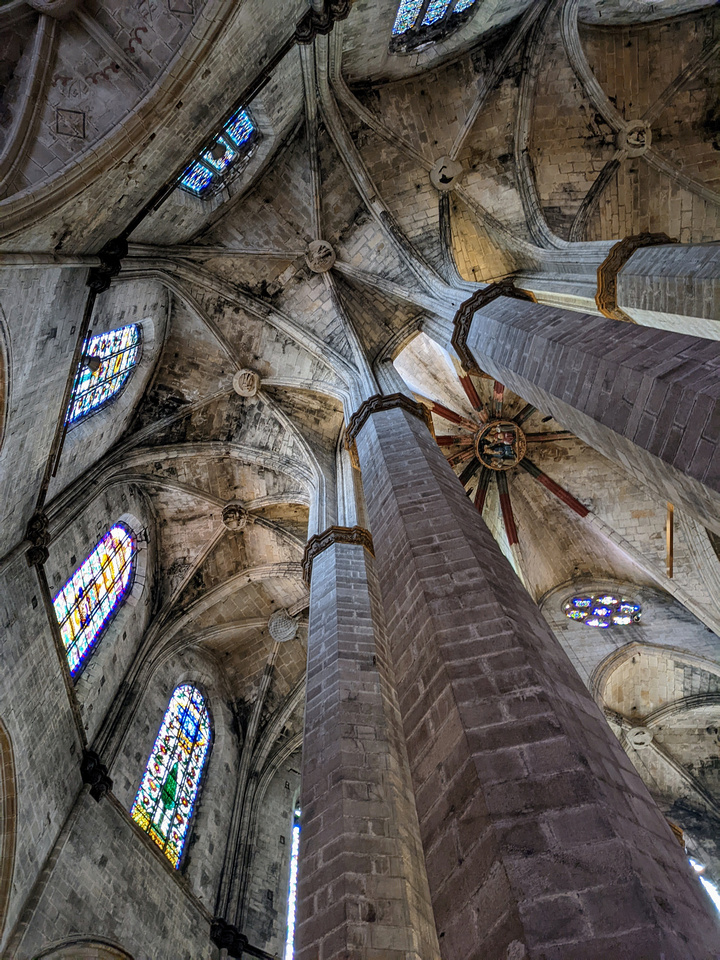 On one of our many metro rides, we came upon a fiddle busker -- now buskers on the train are my favorite because they could be multiple cars away from you and you can still hear the music. This guy was incredible.  I've been seriously considering trying to learn how to play fiddle, but I fear this is not an easy instrument to learn and I need instant gratitification. So I just keep soaking in all the fiddle I can find instead right now (don't mind Kevin's feet, kinda awkward to record especially when the busker isn't in your train car...).

Next we began making our way to the Montjuic Castle and along the way wandered over to the Lira and hiked through a botanical garden. It really felt like we were outside the city which was really nice -- nature is so good for your soul and having now lived so close to such beautiful landscape, I appreciate the quietness of nature even more now. 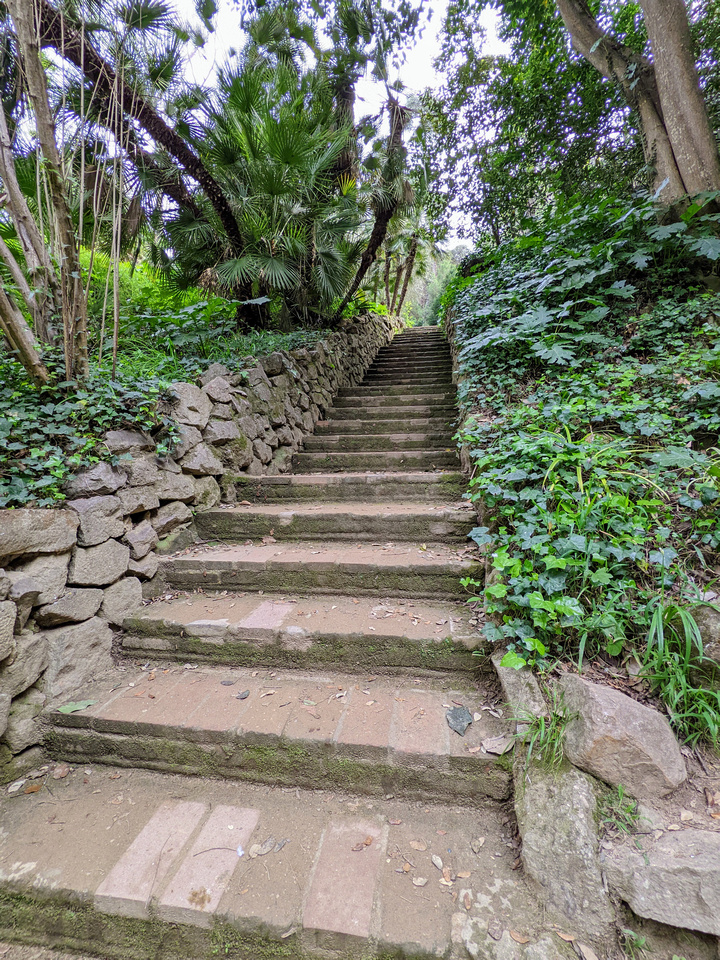 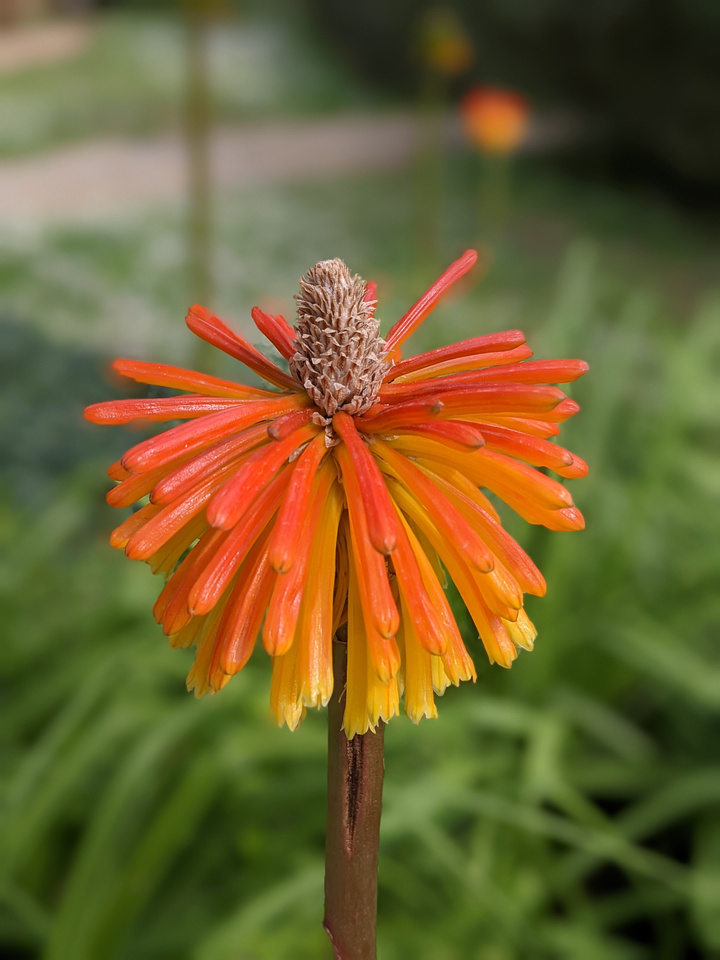 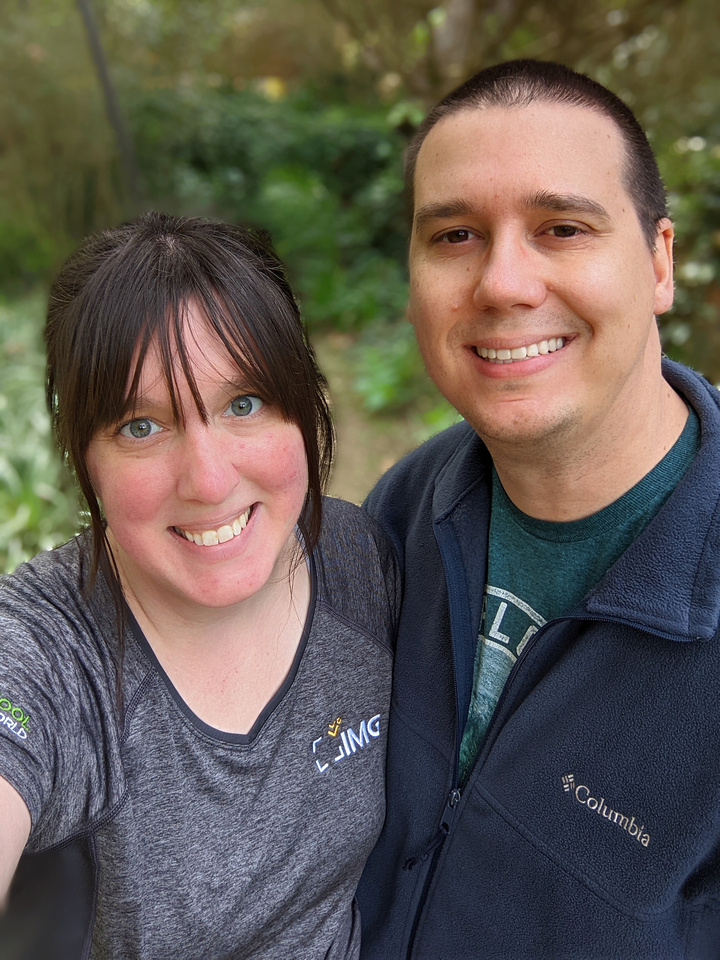 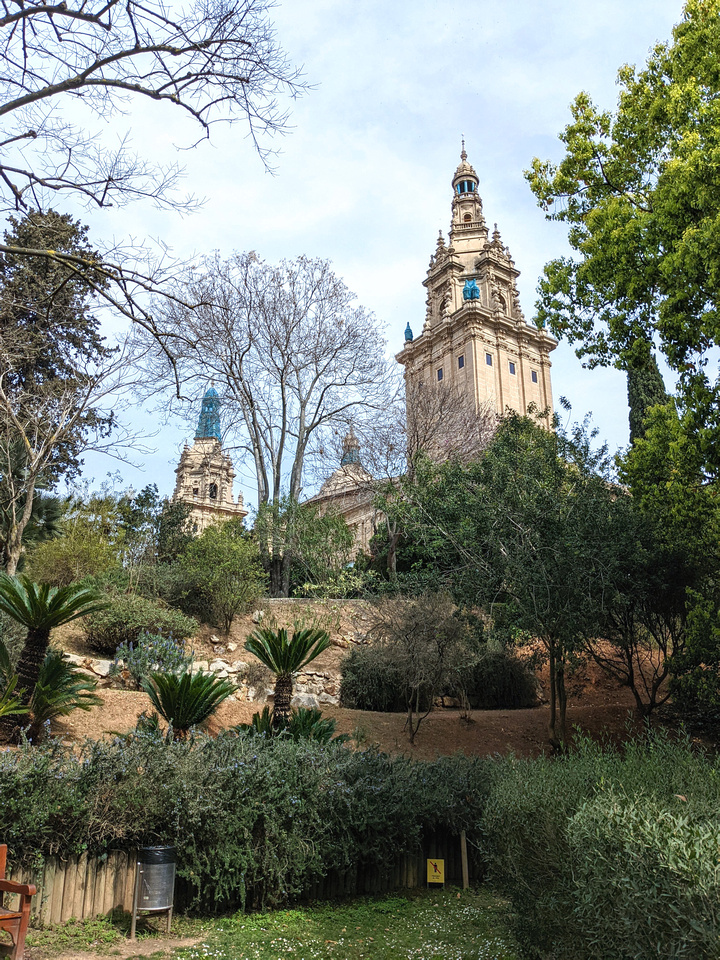 Off to the castle and from the top there were really lovely views of Barcelona on one side and the sea on the other. The surrounding gardens were probably the highlight though.  Tulips are in the full bloom and the lily pads were just popping up.  Plus we saw soooo many beautiful parrots. 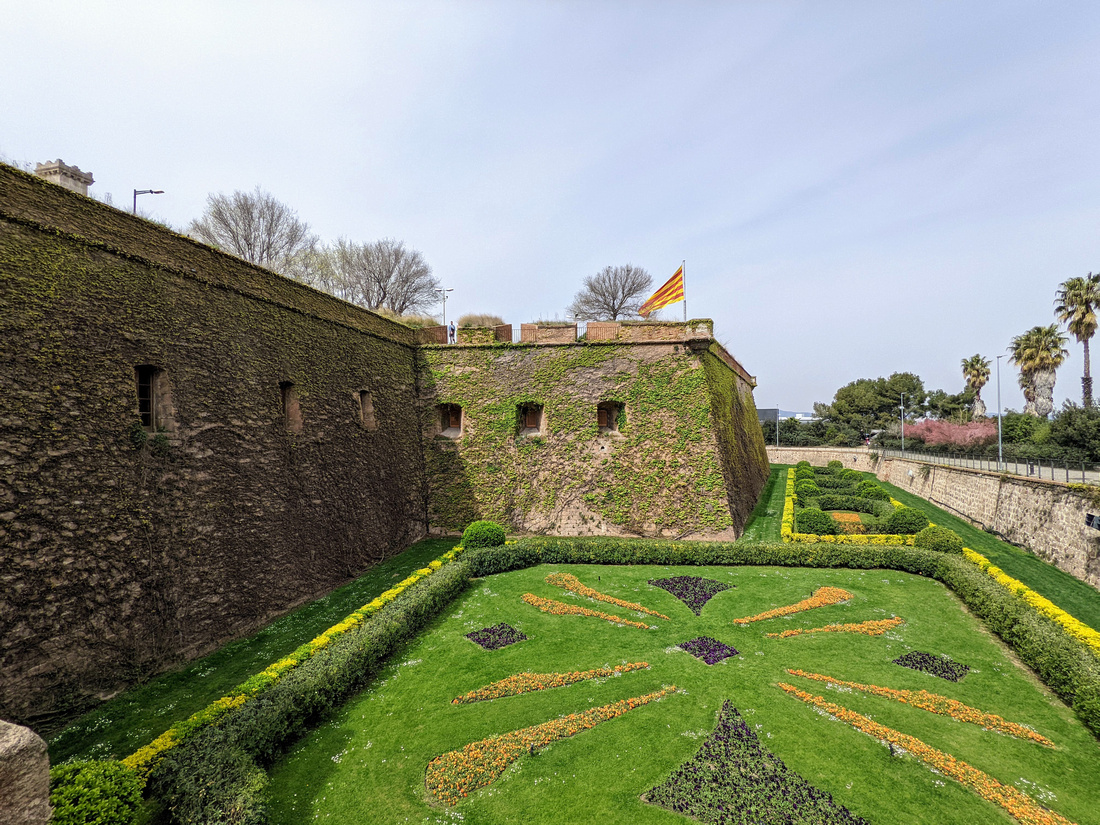 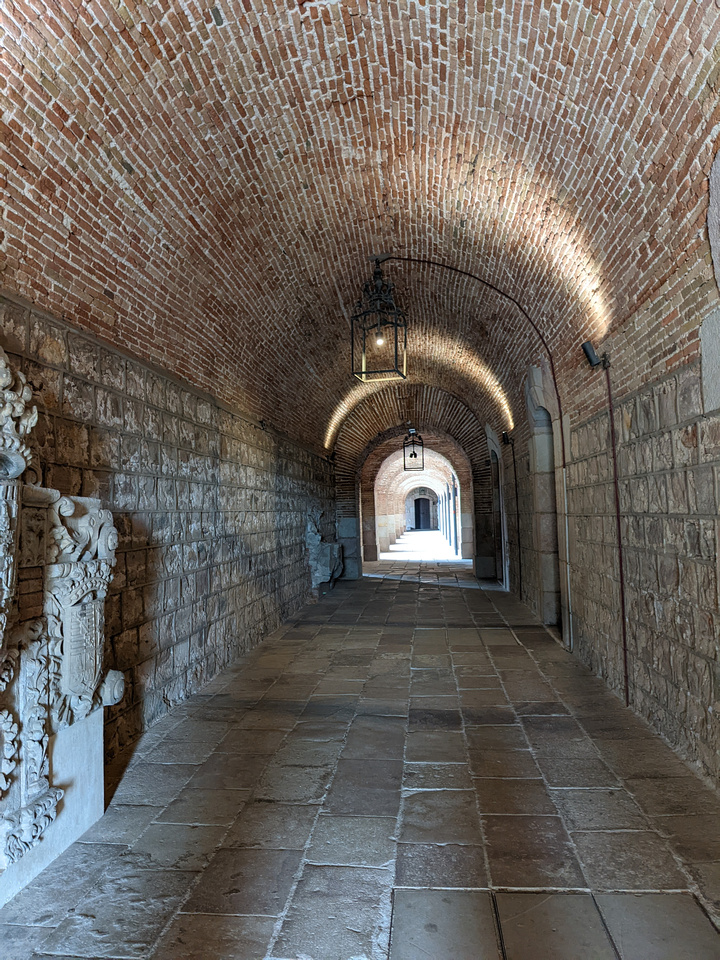 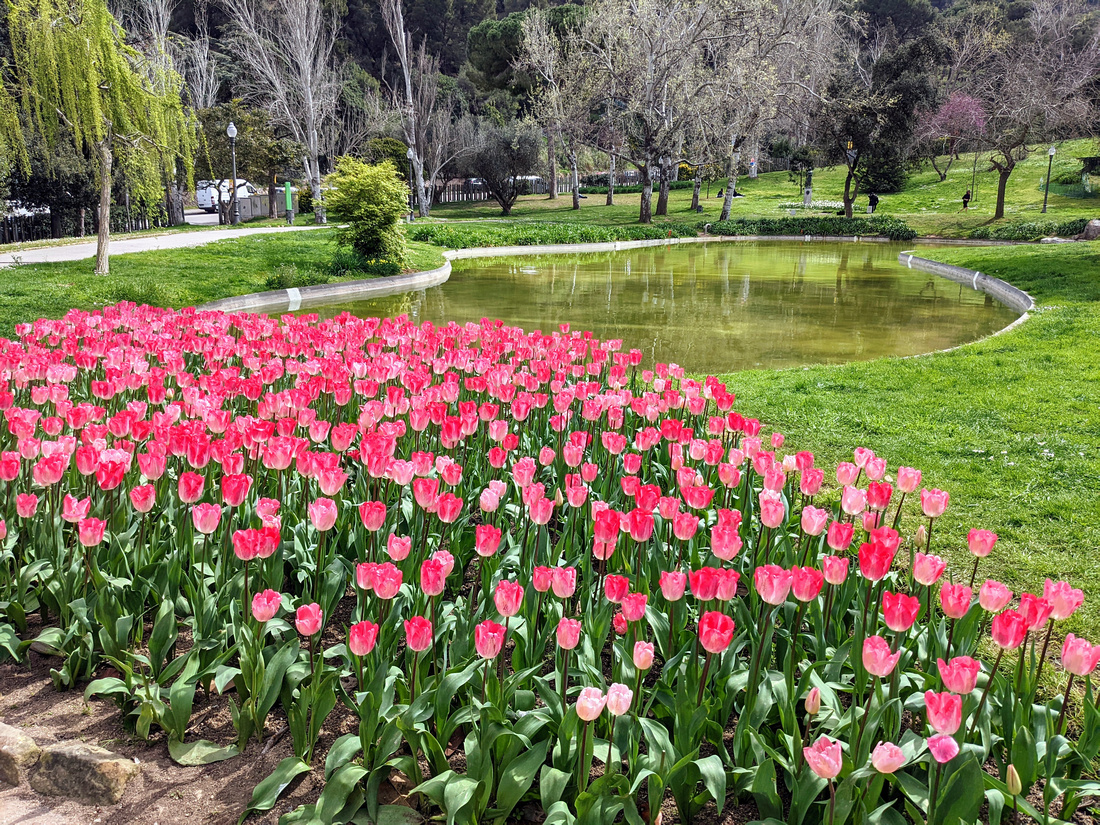 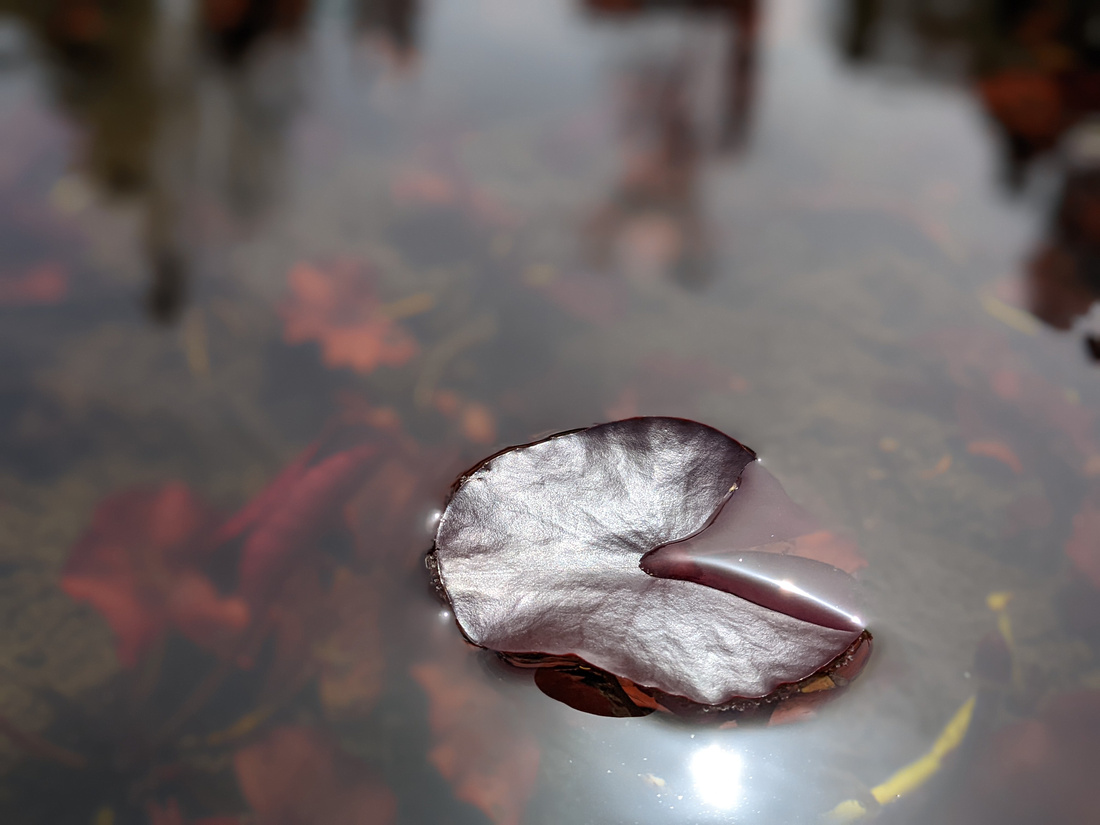 Back to hotel for a little siesta like the locals -- plus no place opens for dinner until late anyways, and because we were tired and jetlegged still, we may or may not have returned to 100 Montaditos specifically so I could have another chocolate strawberry sandwich.  Plus Kevin wanted gelato which was just around the corner, so that obviously happened too. No regrets. 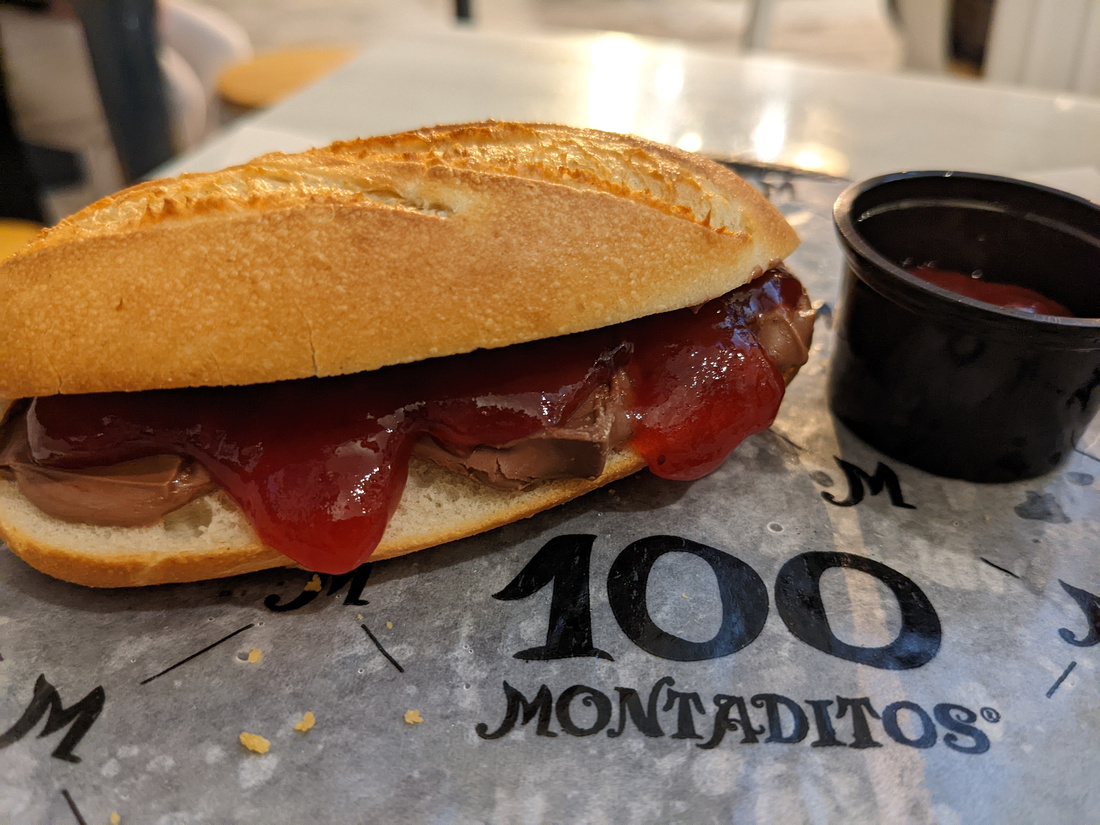 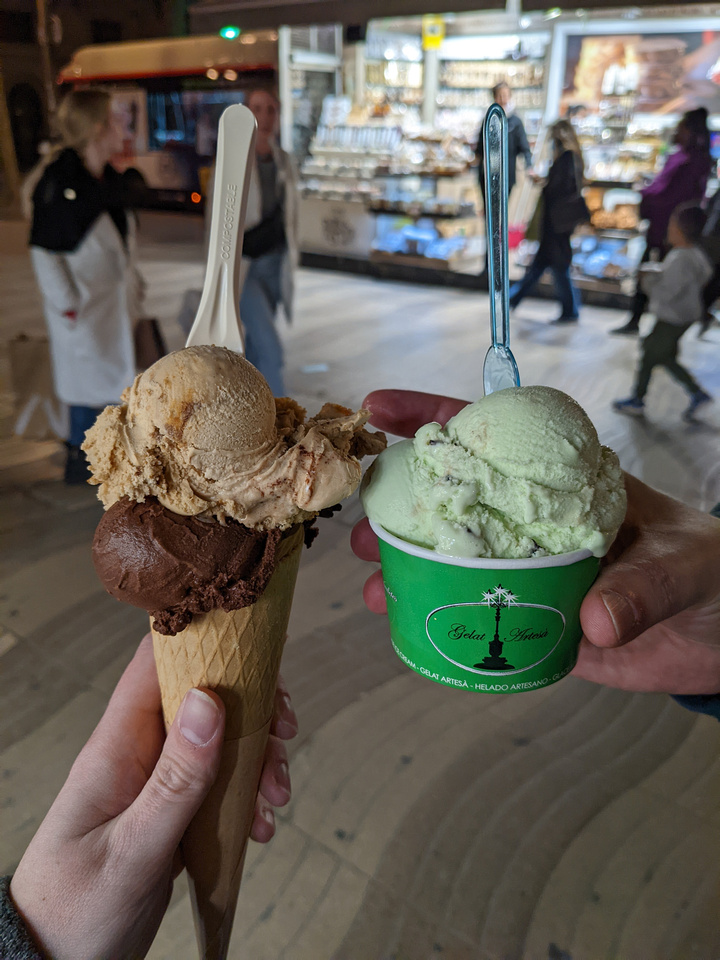 Now we did actually spend some time on some Gaudi things - such as Palau Guell, Palau de la Musica Catalana and Parc Guell but I'll couple those in with the other Gaudi items next.

Tomorrow we made a last minute change due to train times and costs and will now be headed to Monserrat which is about an hour south of Barcelona in the mountains to get some fresh mountain air to renew our souls. 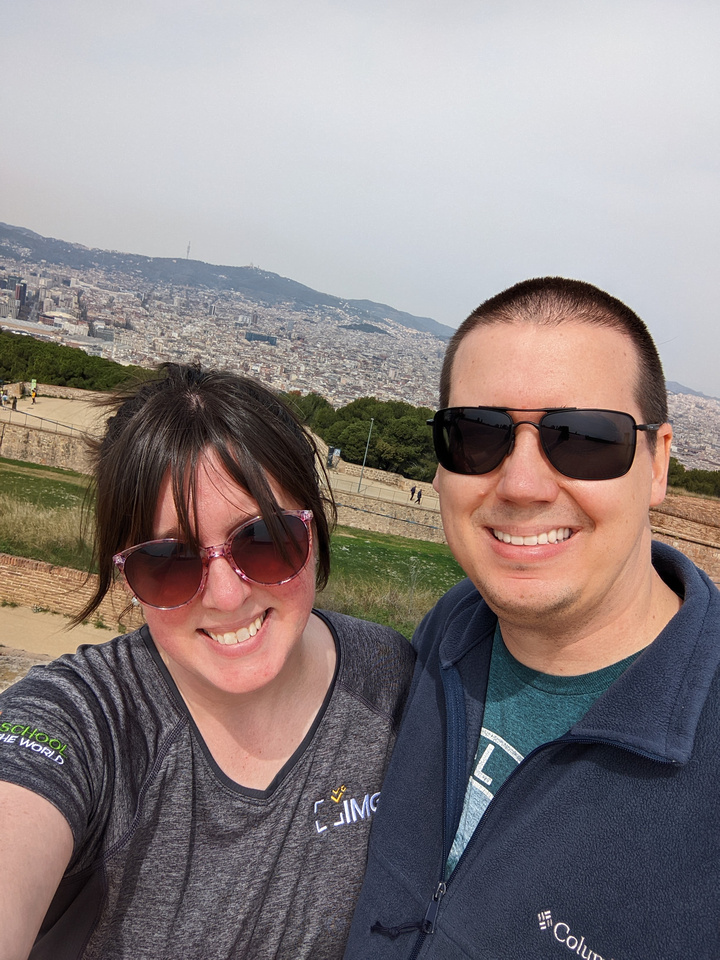 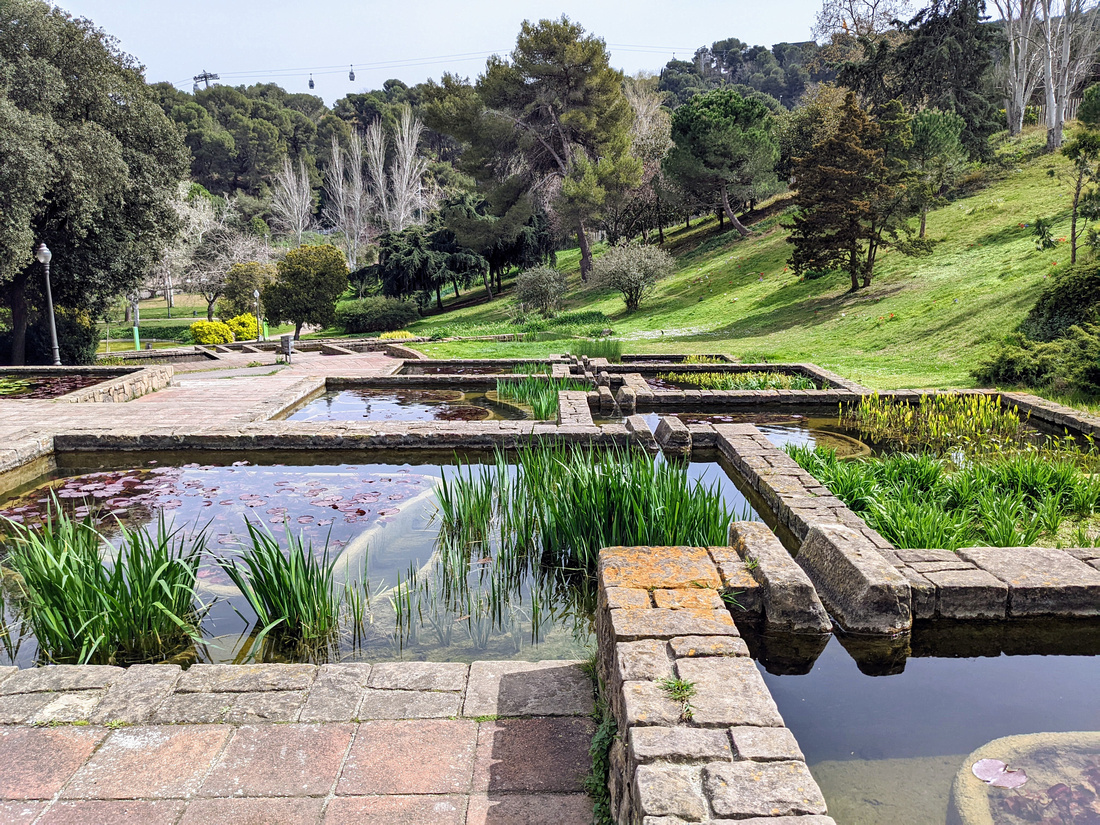 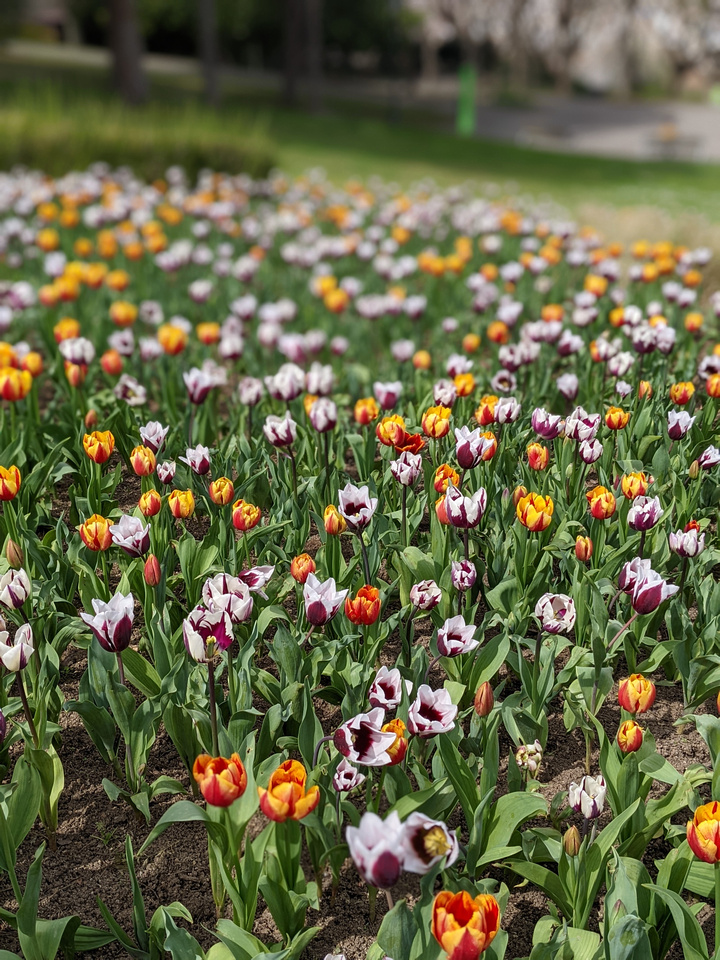