The Untruths of Recycling

One week ago, I would have purchased plastic champagne flutes for our office celebration next week. I would have placed them in a recycle bin and would have felt like I did the right thing.  I used plastic, but I recycled it.

Did you know that even though I (an avid recycler) place recyclable items in the recycle bin, a lot of this isn't actually recycled? Instead, the UK pays a developing country to take these items off their hands (don't worry America -- you are just as, if not more, guilty!).  Instead of choosing a country that has the right facilities in place to recycle the items -- or gosh forbid, put the infrastructure in ourselves! -- we choose the cheapest place we can ship things.

China has wised up and has stopped accepting plastic from America and the UK, but now beautiful countries like Malaysia and Thailand see this as a revenue stream.  Malaysia does not have the infrastructure to process the amount of plastic, so this is the result... 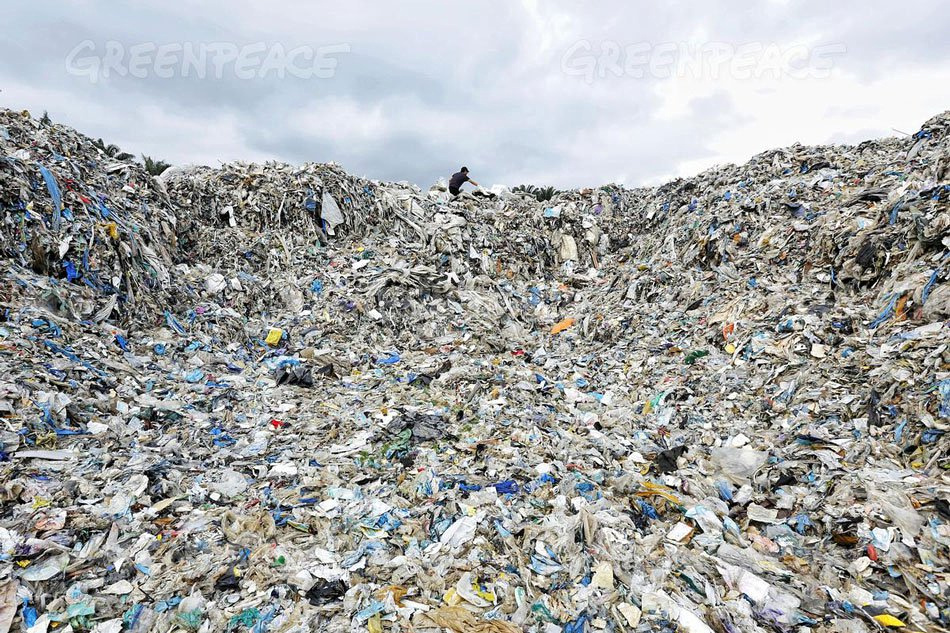 So let's put this in perspective... How often do you go to the grocery store to pick up two bell peppers or a random grocery item?  Does it go something like this?

Sound familiar?  Yeah, me too.  I'm so disappointed in myself, but I can only promise to be better.

What other changes can you make today that will make a difference?

As for me, I have a call to make to a local store that I can rent glass champagne flutes -- five more minutes of my time = 50 less pieces of single use plastic in the world.

For more information watch the documentary - BBC One War on Plastic  (Episode one aired 10 June, episode two set to air tomorrow 17 June and episode three is scheduled to air 24 June)