When you fly somewhere just for a passport stamp...

I always dreamed as a child of seeing the world -- but I'm not sure I truly thought this would be my life.

I never imagined that I would wake up one day and decide to fly to one of the smallest European countries just to get a passport stamp.  Okay -- maybe not JUST for this, but it's a perk.  I also never would have dreamed that this would be my third visit to such a small country (previous visits were no more than  half day in the country combined though!). We wanted a passport stamp and to spend the night here to experience more than just one tourist attraction.

Plus they have a rich culture and a small Christmas market -- so all in all, we had a lovely trip.  Considering it was a 48 minute flight, I'm not sure why we hadn't done this sooner.

Such an easy transfer from the airport to the city.  Checked into our hotel and headed straight to the Christmas Market. We were starving, so the first stop was the pretzel stand. Anywhere in Europe that is in the vicinity of Germany is my favourite, because the Germans know how to pretzel.  No competition. Had a salty one that night and a cinnamon sugar one the next morning.  Hot chocolate and glunwein all around and tons of lights! We ended at a small Swiss booth and had the most amazing cheesy potato dish. 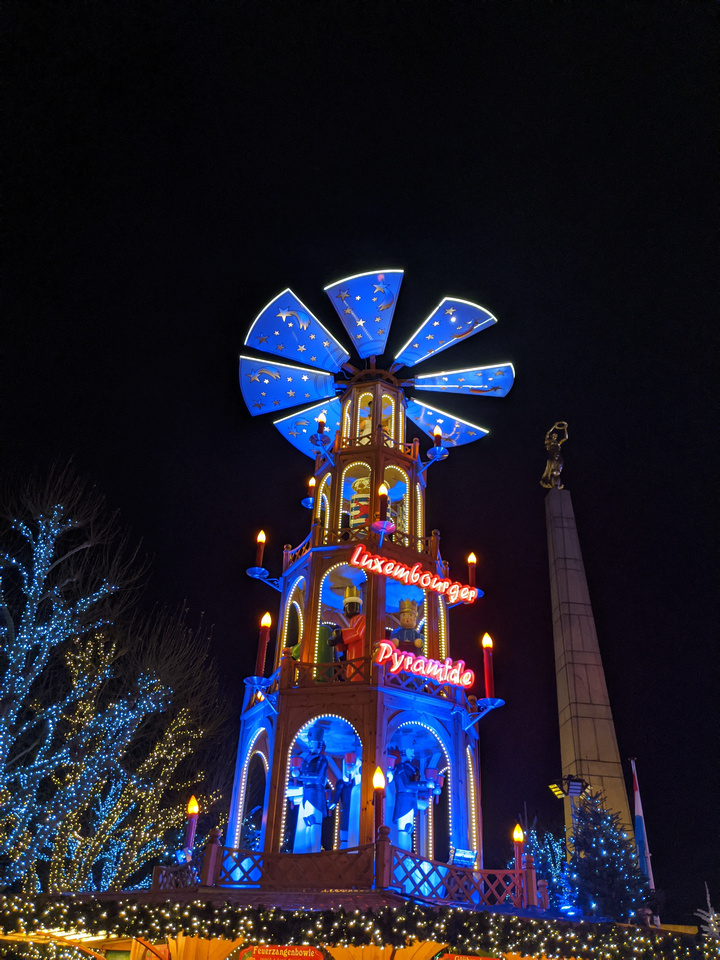 Next morning we wandered around the town -- Luxembourg City Museum was recommended to us, so we wandered over there to learn a bit more about this tiny country.  The museum had a temporary display of carnival/fair rides and history which was really quite interesting as well.

I'm also always intrigued by the WWII displays in Europe as it shows a different perspective than what we learned.  A much more somber perspective.  There was actually a room in this museum that spoke about the Americans ending the war -- and every time this idea comes up, it really makes me angry and sad that the US chose to stay out of the war for so long.  The death tolls were so high for innocent civilians in this war, and if we would have stepped up sooner, how many of those lives would have been saved? I appreciate the opposite perspective that if we had stayed out entirely none of our lives would have been lost either, but just feeling the history here really makes you see things differently. 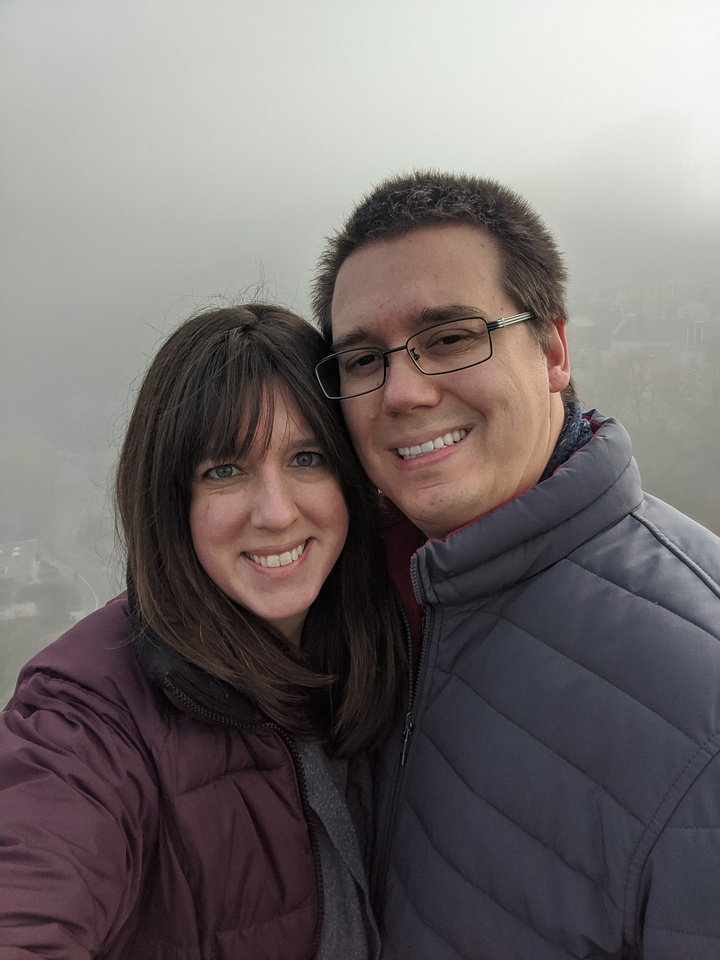 After the museum, we only had another hour, so we headed back to the hotel to pack up and head to the train station. Next stop, Brussels! 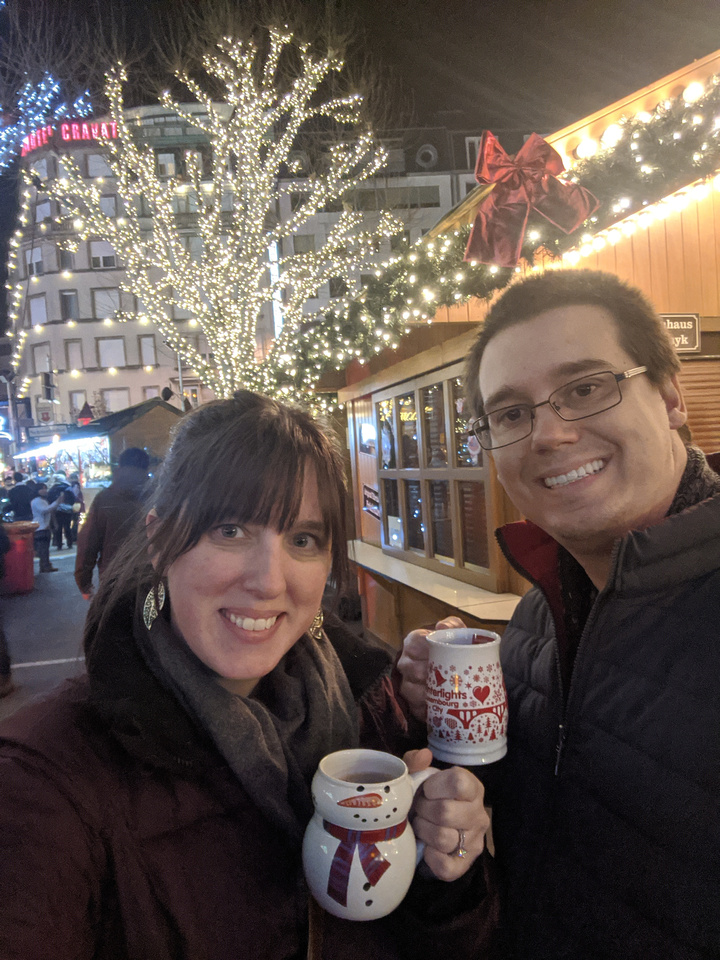