Before I made the decision to move companies, I worked for my prior organisation for over six years.  I ultimately grew up there professionally -- I had graduated university with no semblence of an idea of what I wanted to be when I grew up, and Kevin and I made a deal that whoever found a new job first, that is where we would move.

We ended up in St Louis which ultimately ended up being a pretty amazing place to spend seven years of our life.  After a rocky start at an organisation I still cannot tell you what they do, I found a home at a metals company in the HR department.  Quite an accident as I was hired as a temp for six weeks, and ended up staying over six years.

I worked with so many amazing people over the years who challenged me, grew me, mentored me, pushed me....   As I continued to take on more and more responsibility, I ended up moving into a Generalist role looking after our location in Alabama.  I was nervous since I'd never had people responsibility before, but was also excited about the idea.  I had a great business unit manager in St Louis who was supportive and let me run with my ideas, and I ultimately ended up with an amazing second family in Alabama.

Little did I know, this second family taught me so much, and they were the team I was most sad to leave.  I wasn't the typical big city slicker from St Louis since I grew up on country music in a town with one flashing red light, and so we bonded over life every day.  They are the nicest bunch of people I've ever met, and I'm so honored to have been a small part of their journey.

Today I was missing them again, so I put on my safety tshirt just to feel a bit closer to them again.

The life of an expat means you get to meet so many people, but it also means you have to leave them. So I suppose this was my first 'Lesson in Leavin' (if you didn't sing that in Jo Dee Messina's voice then we cannot be friends). 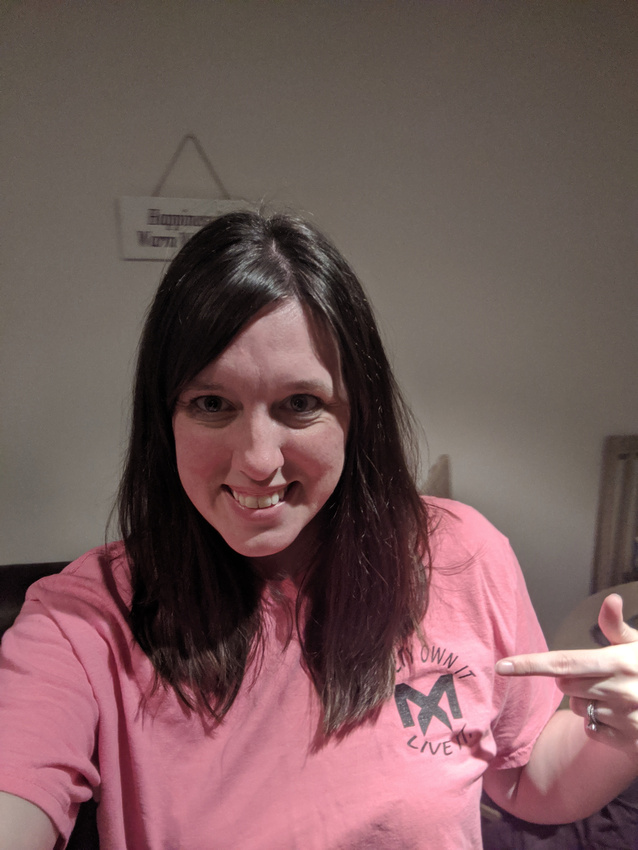